Sam Salerno’s The Dark Side of th Womb available now!!

“A dwarf named Ed falls in love with a very big woman named Linda. He mutilates her corpse with a kitchen knife and climbs inside her womb to be born again.” 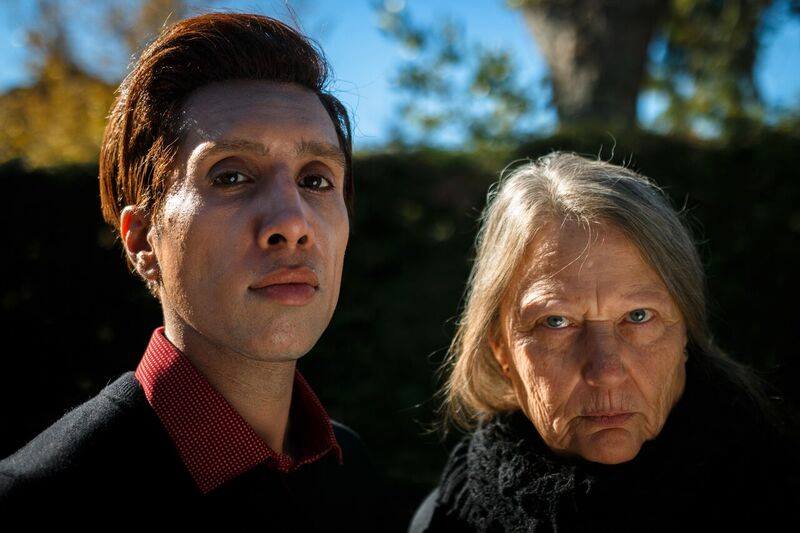 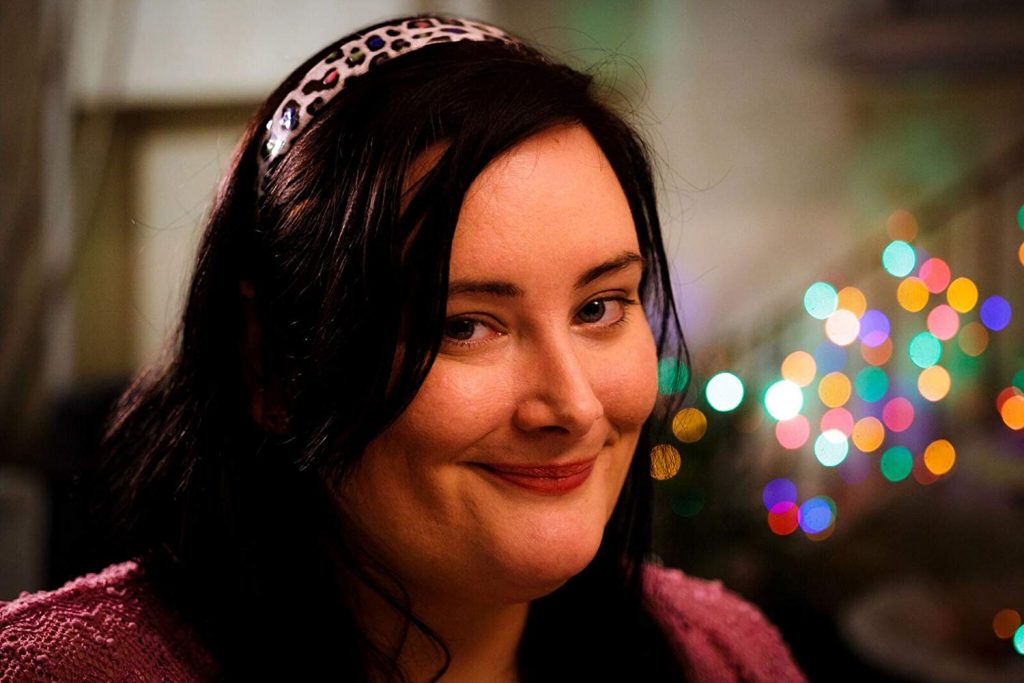 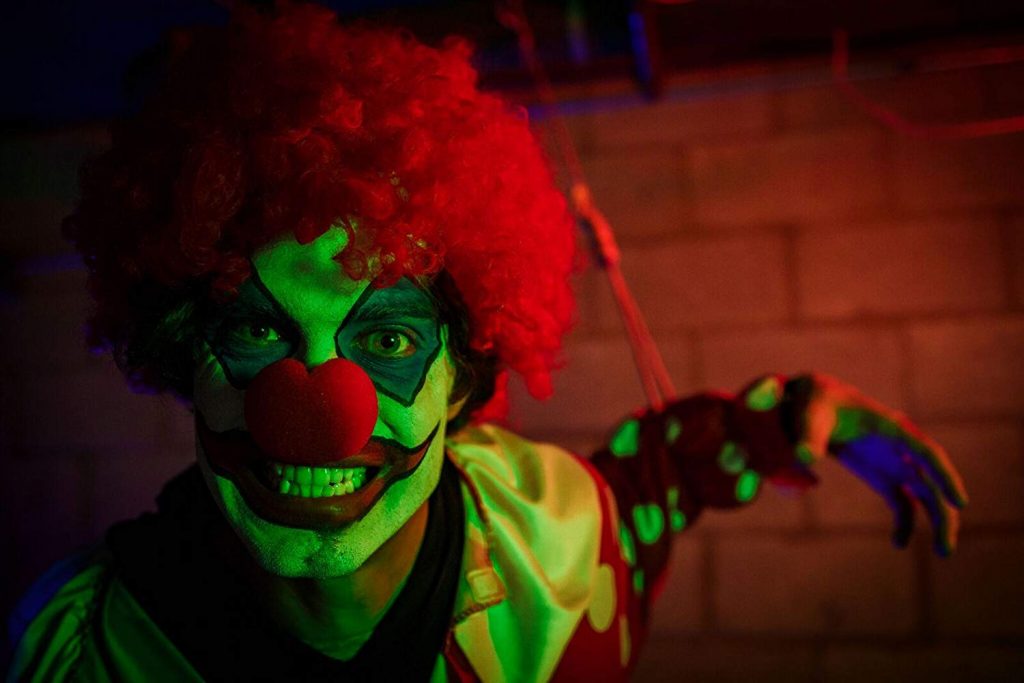 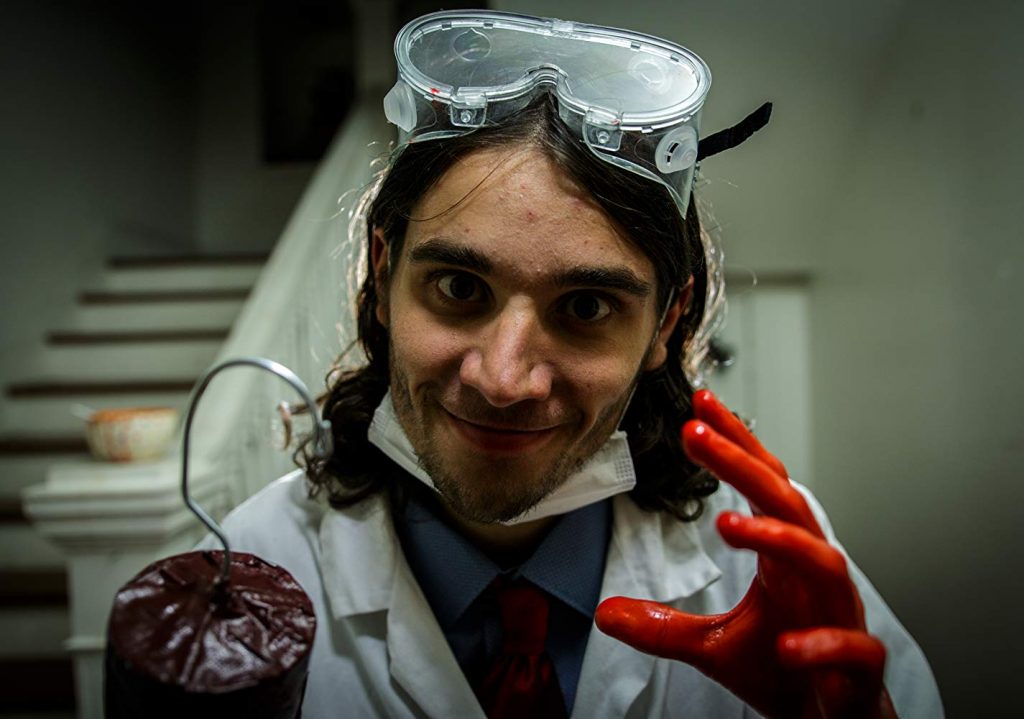 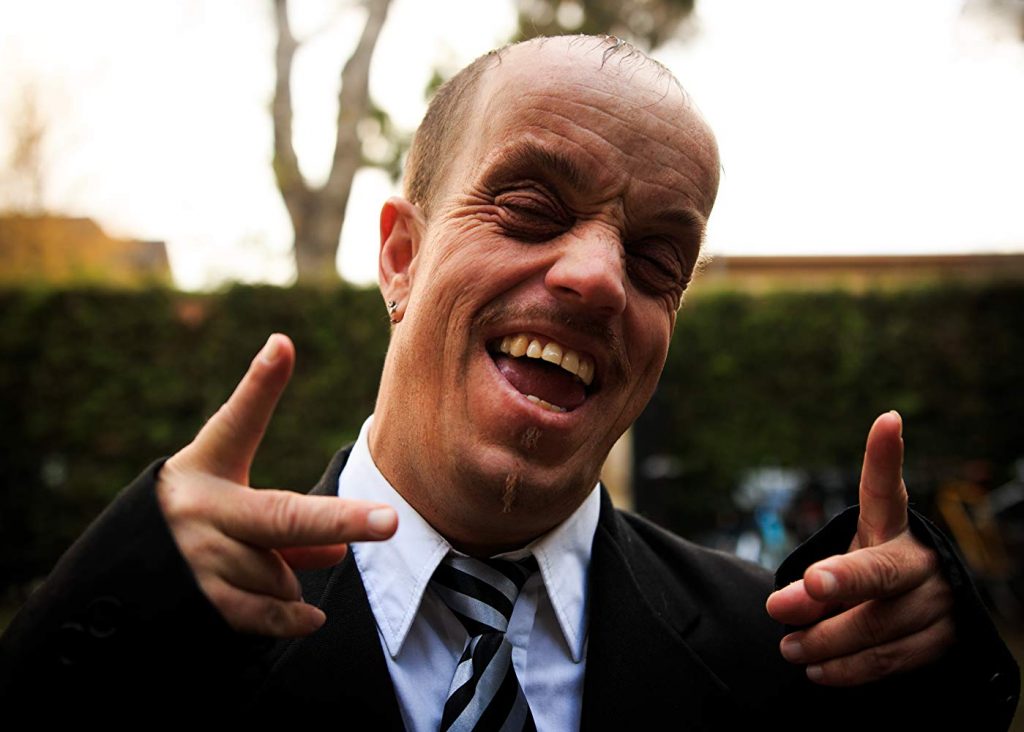 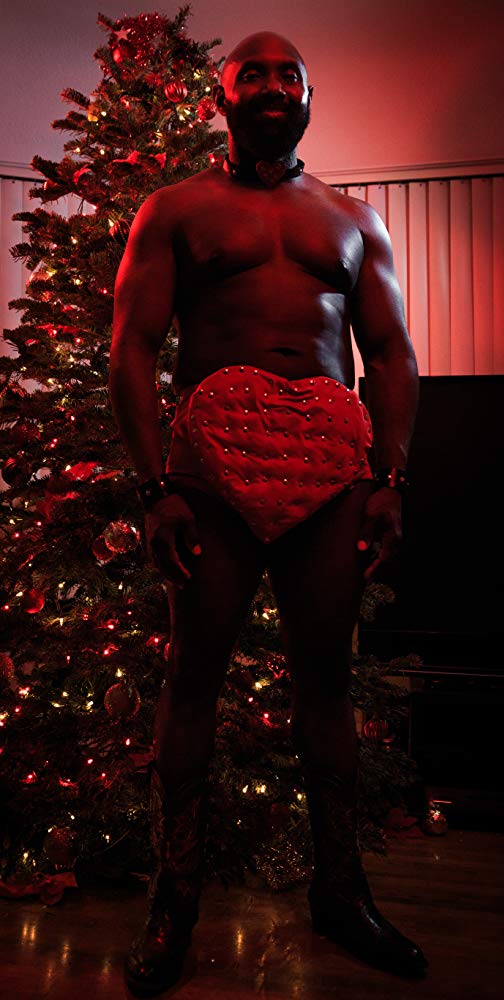 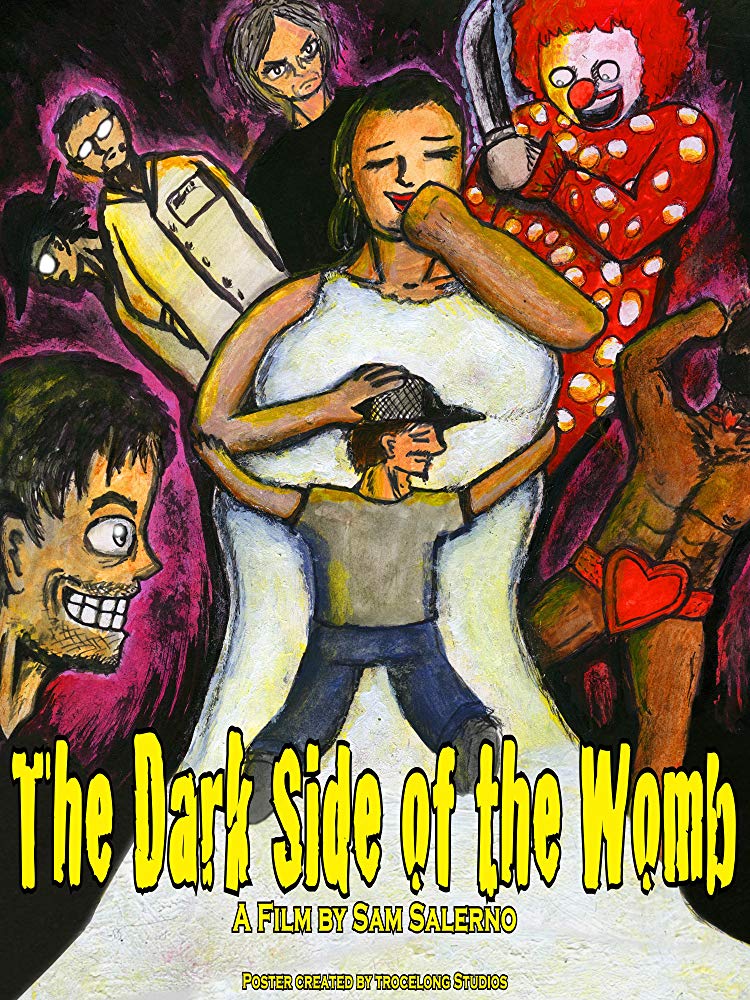