A long time ago, in a magical time known as the ’70s, ’80s, and ’90s, there was something called Primetime specials. Shows or movies that popped up on broadcast TV around various holidays. Those of us who were lucky enough to grow up when they were still a thing know how much of a friggin’ event they were. they meant cartoons at night or specials with our fav primetime celebs. Only thing that was as great as watching them was discussing them with your homies in the schoolyard the next day.

Anyhoo, a scant few specials still air, but they’re mostly Christmas related. I’m totally gonna sound like my grandpappy here but fuck it, back in my day they’re used to be specials for holidays that weren’t Christmas. Holidays like Halloween. 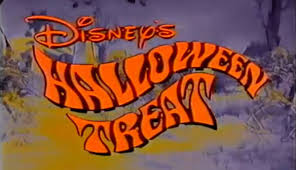 Did you know that Halloween was once second only to Christmas in the number of specials it had? There were TONS! From the late 60’s all the way up the 90’s, Halloween specials would air every October. It was fucking awesome! 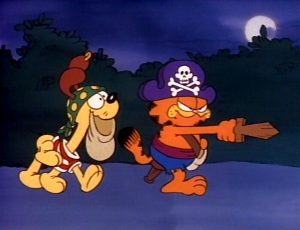 For some reason, most likely cable becoming common, the specials stopped. For years they only existed in the fuzzy warm memories of those of us who grew up with them.

Thanks to Adam Selzer, an author, and lover of Halloween specials, we now have a place that not only list just about every damn Halloween special made by year, including super obscure ones, we also have reviews and info on how to watch them! 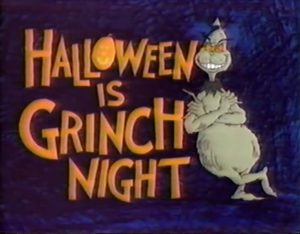 Actually, Adam’s site began in 1998 and grew over time thanks to fans tipping Adam off to forgotten shows. Dude is clearly passionate about these specials and he’s funny and insightful ta boot!

It’s high time these beloved specials were revisited. Blow the door of nostalgia wide open and relive your childhood, if only briefly. Hell, maybe you have youngsters of your own and want to show them the treats mommy and daddy watched at their age. Kinda awesome that these great shows and movies can be shared with a new generation. 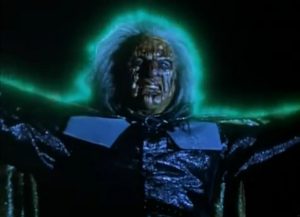 Look at me getting all sentimental and shit.

Real talk though; if you’re a child of the ’70s, ‘80s or ’90s, prepare to return to that magical time as you revisit these old friends!

BTW, many of these specials can now be found on Youtube!

Watch “I PRANKED ALL MY FRIENDS FOR HALLOWEEN!!” on YouTube!!