Footage of a Japanese man documenting his girlfriends birthday. What he catches on film is the most vile, horrifying human acts imaginable!!

A Japanese man documents his girlfriends 35th birthday from the moment she wakes up to the moment everything goes wrong. 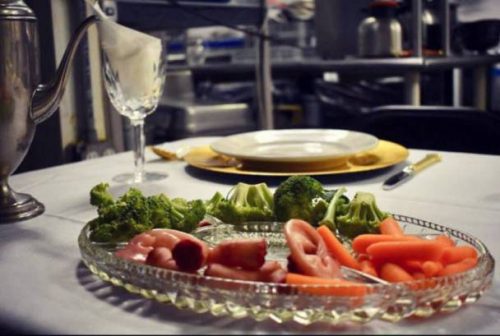 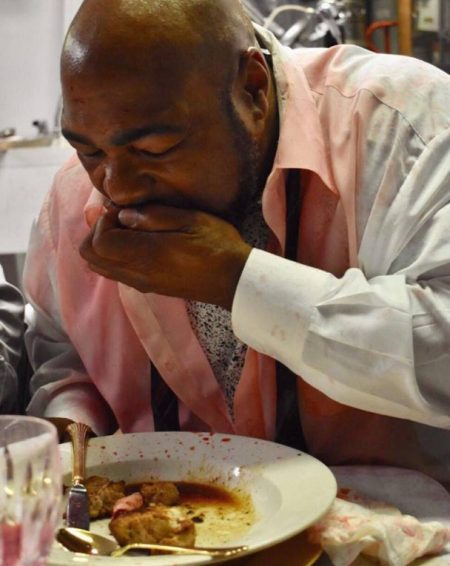 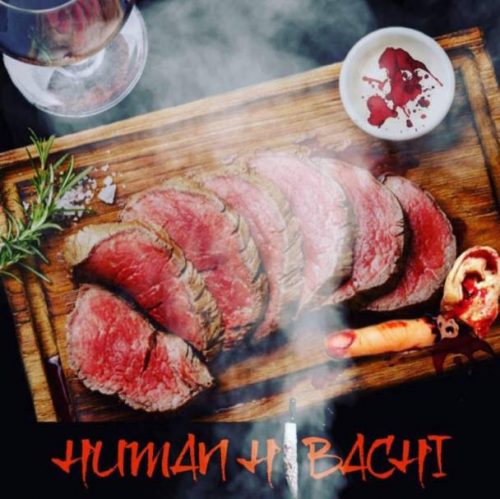 Human Hibachi – Banned from Amazon, but available directly to fans on Oct 23!!

Human Hibachi will be at New Jersey Horror Con this weekend!!