Frank Sabatella and Jason Rice to write The Shed!!

Frank Sabatella wrote and directed Blood Night: The Legend of Mary Hatchett that starred Bill Moseley and Danielle Harris. Starting in 2013, and for the next three years, Sabatella created and released short films every Halloween. He retired for a bit but now he’s returning with a new horror film The Shed. Script was co-written by Jason Rice. 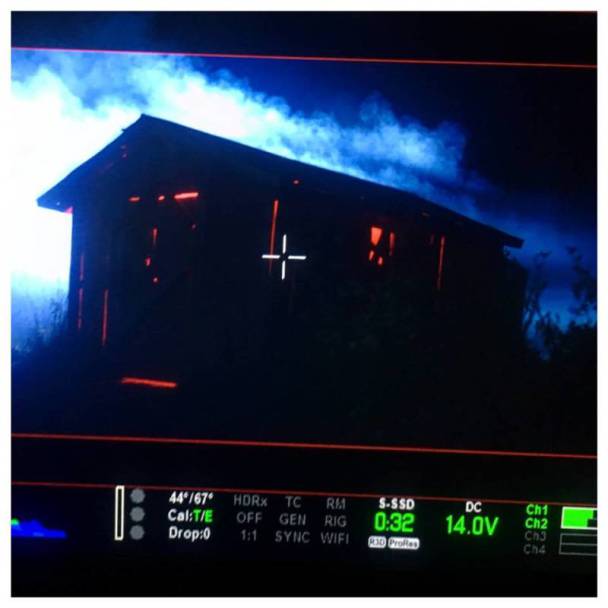