Dead by Christmas Trailer is here!!

Reunited for the holidays, a group of friends raised together in a troubled Louisiana orphanage are stalked by a killer from Christmas Past.

Petri and Arutyunyan have revealed the first trailer for Dead By Christmas, in anticipation to their film’s Video On Demand release on October 2nd.
Starring: Holly Bonney (Triggered), Dawn Streeck (Blood Country), Hilary Porter (Bayou Ghost Story) and Vince Rodriguez (Alpha Delta Zatan). The film was written by Petri and Arutyunyan, from a story by Petri.
Facebook: https://www.facebook.com/reelnightmare/
Instagram: @reelnightmarefilms 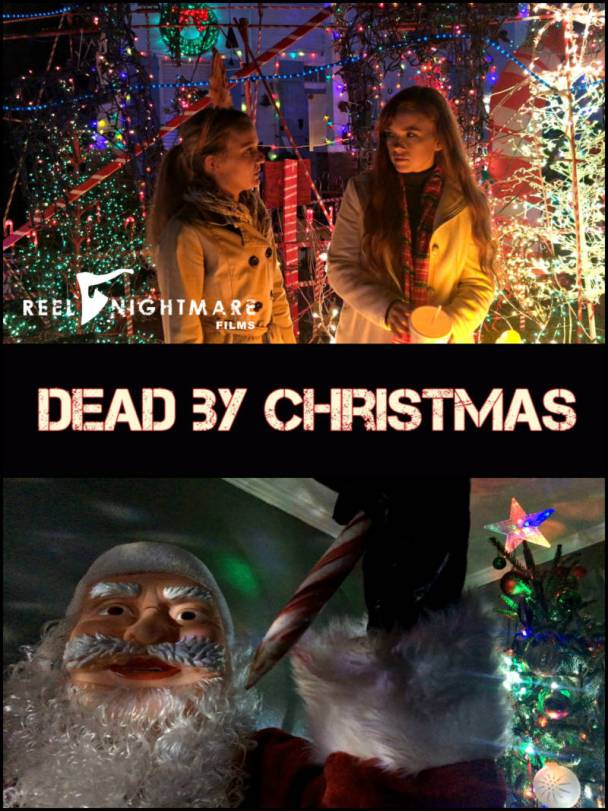