The film opened on VOD nationwide last week and is also available on DVD.

After winning the championship cup, Jonsey and his team must survive the zombie apocalypse. 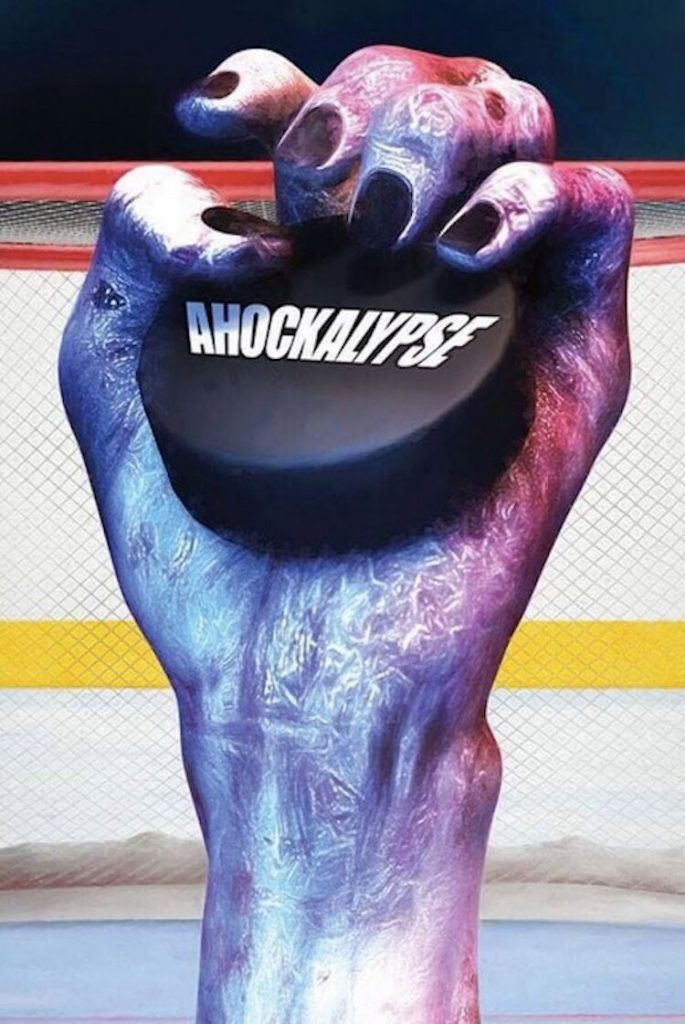 Ahockalypse has zombies and hockey, my kind of movie!!