John Carpenter and son Cody get ready for Halloween!!

John Carpenter handed directing reigns over to David Gordon Green for Halloween. But he is still on board for composing the film’s score.

Coming from Sacred Bones Records, Carpenter’s Halloween soundtrack is set for release on October 19th. In addition to the standard CD and digital releases, Sacred Bones will release it on black vinyl and a limited-edition orange edition (pre-orders are ongoing). Other limited-edition vinyl colors will be sold at Carpenter’s upcoming tour dates and other select retailers.

Composing a Halloween score for the first time since Halloween III: Season of the Witch, Carpenter brought on his solo-album collaborators, his son Cody Carpenter and The Kinks’ Dave Davies’ son Daniel Davies.

Carpenter will play the soundtrack out on the road for a series of tour dates: 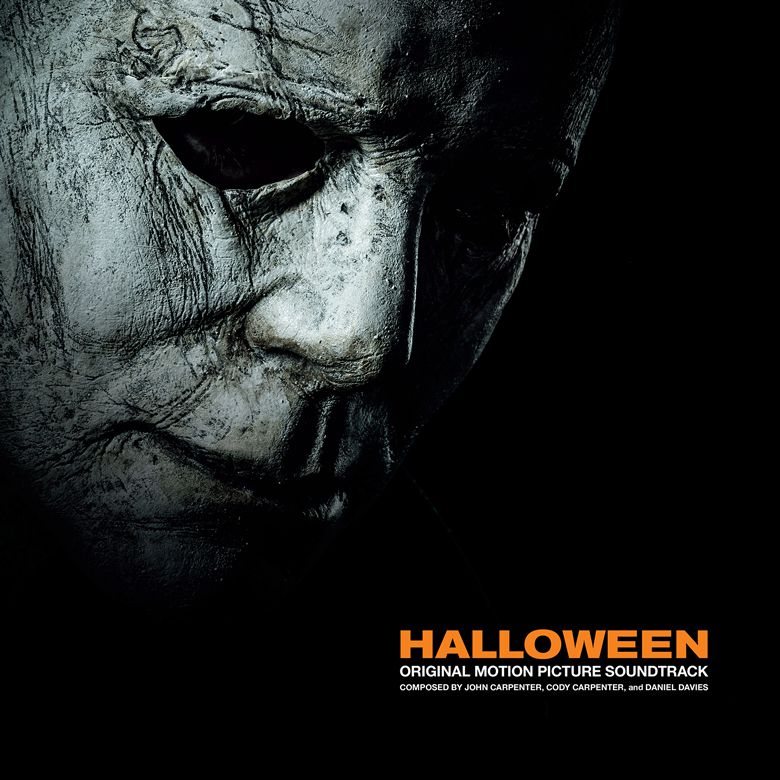