Press Kit for Bong of the Living Dead!!

.
Backward Slate Productions began talking about BONG OF THE LIVING DEAD back in 2006. The group of filmmakers from Columbus, Ohio knew they
wanted to combine two things they loved: zombie movies and stoner flicks.
The team set out to produce short films and music videos for local bands in order to hone their craft before taking on a feature film, all the while
continuing to revise the script. During this time BSP produced multiple award winning short films.
BSP had the most success when they produced and directed a music video called Sad Kermit, in which Kermit the Frog sings the Nine Inch Nails song
“Hurt”. The video garnered several million views and became a viral sensation.
Finally the time had come to bring their dream project to life and production began on Bong of the Living Dead. The film was shot completely in
Columbus Ohio with central Ohioans filling out the cast and crew.
With an enormous cast of characters and over 50 extras in full zombie makeup, principal photography was completed in ten 12 hour days. The team
completed pick up shots in two separate weekends.
After a long post production process, the film premiered in October of 2017 at the Nightmare Film Festival to a sold out crowd. The film had been
nominated for several awards including Best Ohio Feature, Best Horror Comedy Feature, and Best Actor in a Feature. Director Max Groah was
nominated and awarded Best Director for a feature film.

BONG OF THE LIVING DEAD:

Bong of the Living Dead is the story of five friends who share both
a love of pot and a lifelong dream to see the zombie apocalypse
become reality. But when the undead actually rise to gruesomely
(and hilariously) eat the living, the group discovers it’s not all
corpse-killing montages and mall raids … and that their
relationships will be pushed to the limit if they’re going to survive.

.
TIFFANY ARNOLD as Kate Mitchell
Tiffany is no stranger to the indie horror scene and can currently be seen in the horror feature
She Was So Pretty: Be Good for Goodness Sake, directed by Brooklyn Ewing. Tiffany is also
featured in the award-winning shorts ‘Til Death (2013), I Owe You (2015), and Born Again
(2016), directed by Jason Tostevin. Tiffany had supporting roles in the retro slasher feature
The Sleeper (2012), directed by Justin Russell, and Frat House Massacre (2008), directed by
Alex Pucci. Tiffany will also be seen in the upcoming horror feature Lilith, starring Tristan Risk.

.
DANIEL ALAN KIELY as Hal Rockwood
Daniel can currently be seen in the SyFy Channel original feature Axe Giant: The Wrath of
Paul Bunyan, directed by Gary Jones, and the feature The Street Where We Live (2017),
directed by John Whitney. Daniel starred in 2006 as the WW2 soldier turned werewolf in the
cult horror film Horrors of War, directed by Peter John Ross and John Whitney.

.
LAURA E. MOCK as Tara Callahan
Laura made her feature film debut in Bong of the Living Dead. Since filming, Laura starred in
the feature film The Tribunal (2017), directed by Marc Leif. Laura will soon star in the film’s
untitled sequel.

.
ERIC BOSO as Christian Moser
Eric also made his feature film debut in Bong of the Living Dead. Since filming, Eric co-starred
in the feature film Poster Grrl (2017), directed by Chelsea Anders. 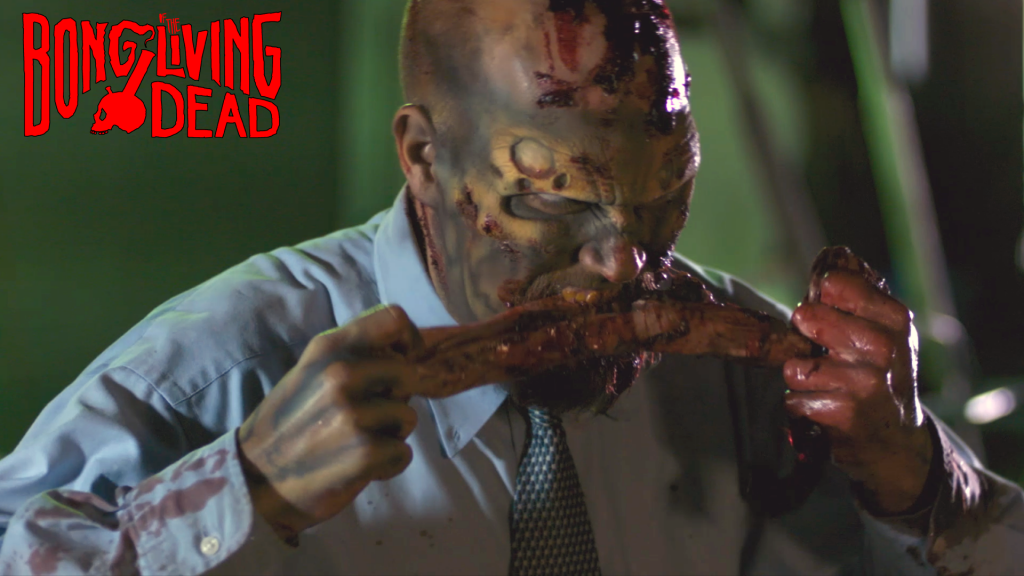 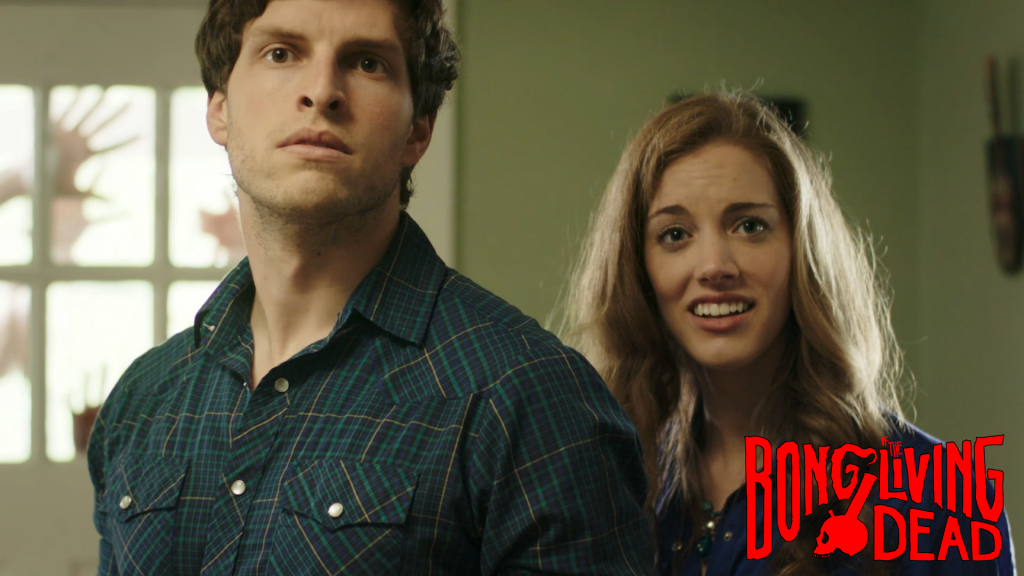