So excited for the new season of American Horror Story called Apocalypse. I love Stevie Nicks and Ryan Murphy confirmed on Twitter that Taissa Farmiga, Gabourey Sidibe, Lily Rabe, Frances Conroy and Stevie Nicks will all be featured in the new season, which premieres on Sept. 12.

Season Eight will be bringing back characters from Season One’s Murder House and Season Three’s Coven.

Murder House was about a family moving into a haunted mansion in Los Angeles, California which resulted in a series of horrifying and supernatural events unfolding. Coven focused on a girl moving to a boarding school so she could be around other individuals who had powerful control over witchcraft. 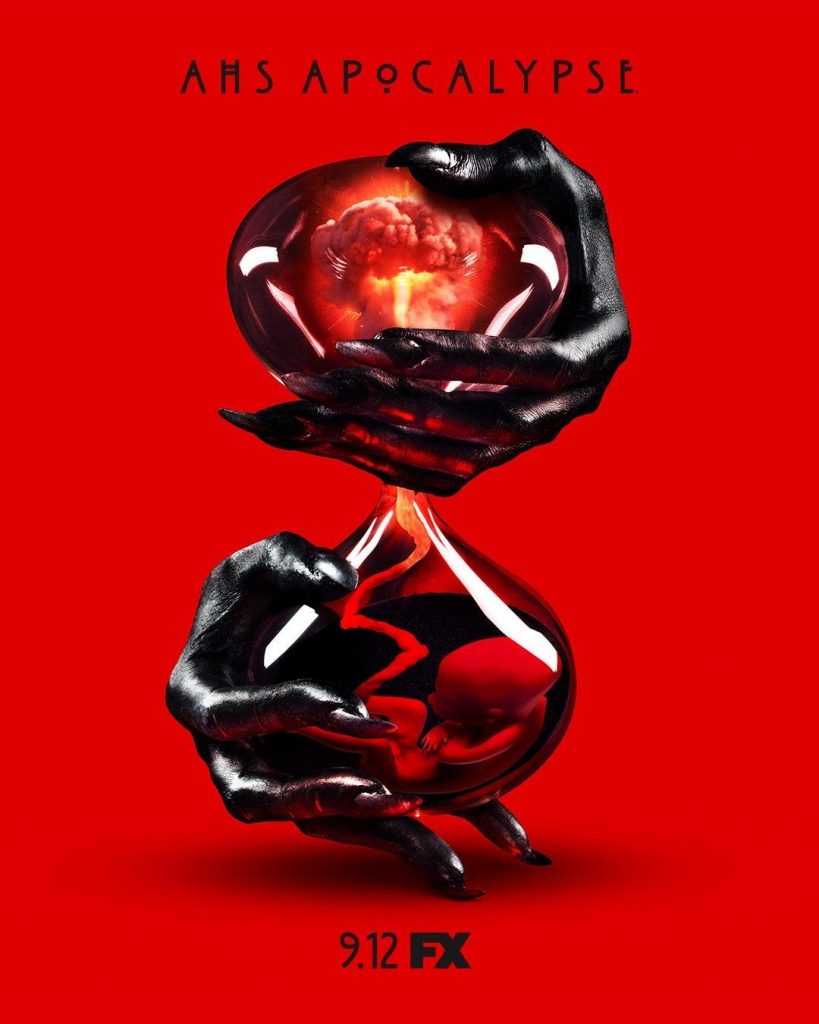