In Black Wake specialists gather in a top secret facility to investigate a series of deaths on the beaches along the Atlantic Ocean. When a determined detective (Tom Sizemore) sends one of the scientists (Nana Guevea) the crazed writings of a mysterious homeless man, she discovers the actual threat may be an ancient force from the sea hell-bent on bringing madness and death to all of humanity. Can she convince her colleagues (led by Eric Roberts) of the true danger before an ancient force rises from the sea to bring madness and death to all of humanity? 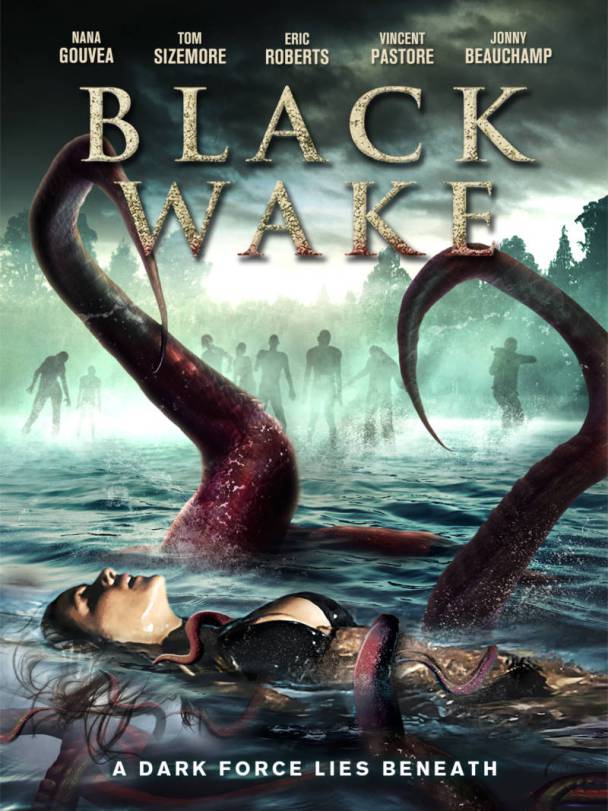 Trailer and stills are here for Black Wake!!