German Horror Film Luz is shot on a 16mm!!

A rainy night. A dazed and numb young cabdriver, Luz, drags herself into the brightly lit entrance of a rundown police station. Across town in a nightspot, Nora seductively engages police psychiatrist Dr. Rossini in a conversation. Nora is possessed by a demonic entity, longing for the woman it loves – Luz. She tells the Doctor about her old schoolmate Luz’s rebellious past at a Chilean school for girls. Increasingly drunk on her story, Rossini turns into an easy prey in Nora’s hands, but he’s soon called away to the police station to examine Luz. Supervised by his colleagues, the doctor puts Luz in a state of hypnosis that initiates a series of flashbacks, unfolding the events leading to her arrival. But the entity that has taken control of the doctor wants something more. Bit by bit it slips into Luz’ reenactment and makes old memories come to light. 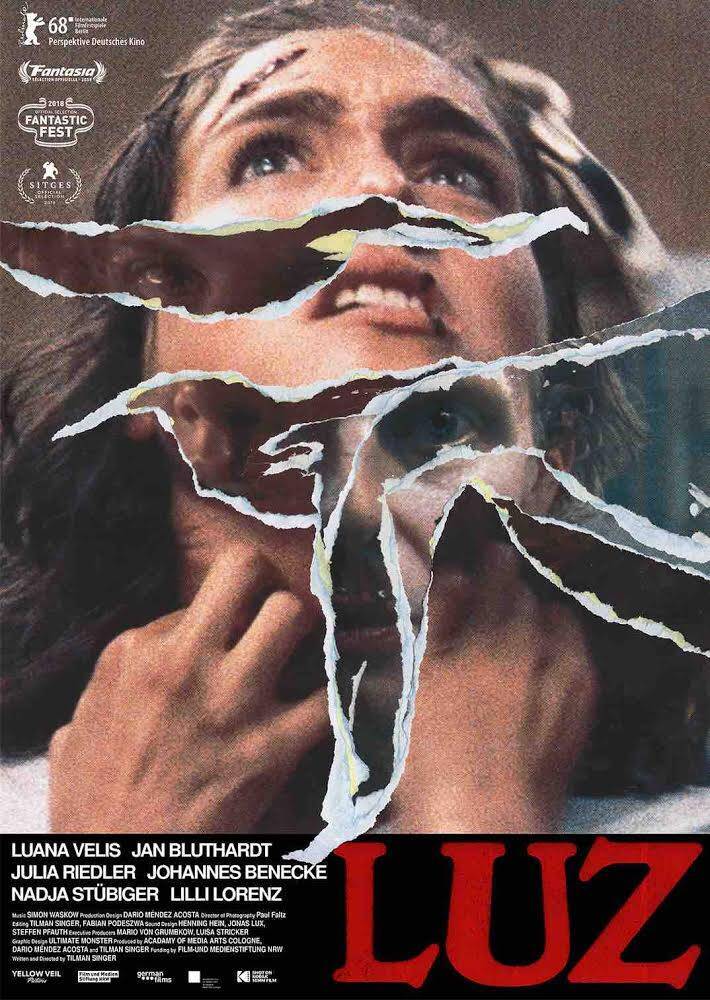 What Is Blood Red Sky, the German Horror Movie That’s No. 1 on Netflix?!!

German Horror will be available in the U.S. called Der Golem!!