A British documentary crew comes to the States to visit Michael in prison for a retrospective of the maniac’s night of terror but their project becomes way more interesting when Myers escapes custody, retrieves his signature mask and seeks revenge on Laurie, with others naturally being part of his impressive career body count along the way.” 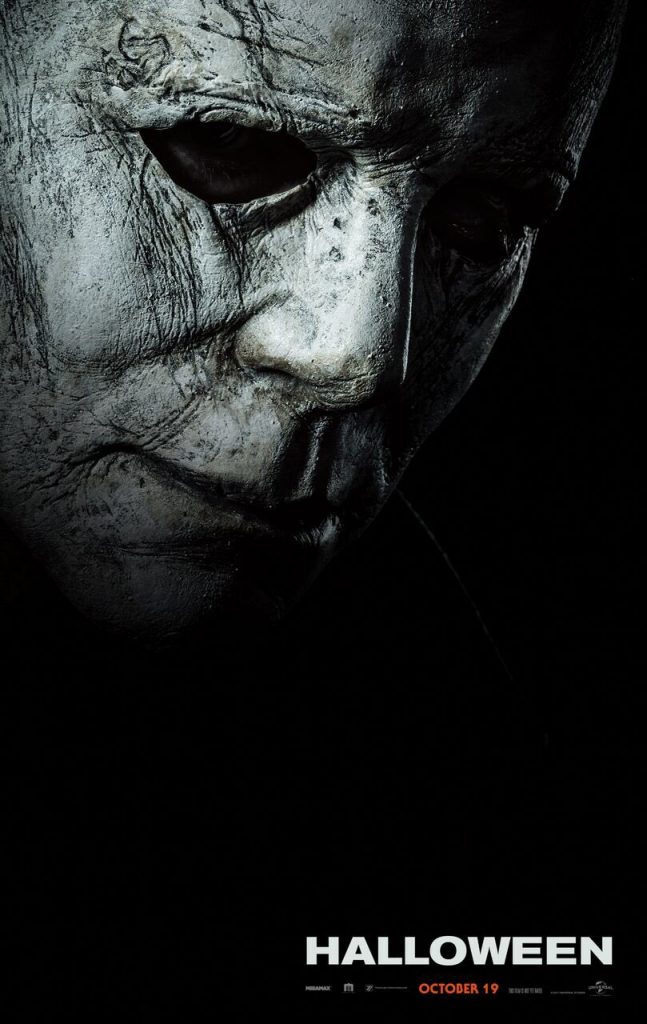