For those of you who don’t know me. I am Jesse Walsh from Nightmare On Elm Street 2: Freddy’s Revenge. I am honored and happy to be in the Iconic franchise of Nightmare On Elm Street films. I am a Final Boy as well. The only guy in Nightmare series to win the battle with Freddy and defeat him. Be sure to check out Jesse’s Journals and Scream Queen: My Nightmare on Elm Street.  Now onto the Hunks. Here is Mark Patton’s Guys To Kill For. I pick Clu Gulager. 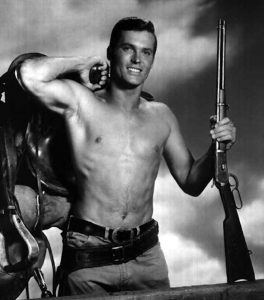 Hey everyone it’s Mark here to serve up a little March Madness. Choosing this months Mark Patton’s Guys To Kill For was a no brainer … I have to say the choice feels a little bit.. incestuous because I have worked with this hunk in A Nightmare on Elm Street, Freddys Revenge and he appears in my new documentary Scream, Queen! My Nightmare on Elm Street. 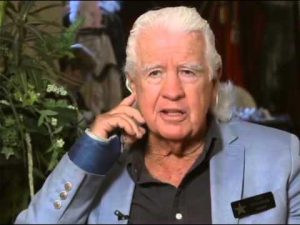 Throughout his mighty career he has played every type,  smoothly moving from hot young thing, beautiful every candy, the most handsome Cowboy of them all, gunslinger, bad boy, good boy..he covered it all..so I present to you my hunk for March.. my dad Clu Gulager. 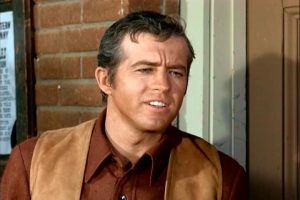 Clu was involved in a 60’s tv series called The Tall Man as Billy The Kid. He also did numerous other tv series including the popular Bonanza, Kung Fu the series, and Mob Squad. For us horror lovers, he starred in The Return of the Living Dead as Burt , world famous A Nightmare On Elm Street 2 Freddy’s Revenge as Mr. Walsh, my dad. Teen Vamp as The Reverend, Puppet Master 5 as Man #1, Feast 1 2 and 3 as The Bartender, and Piranha 3DD as Mo. 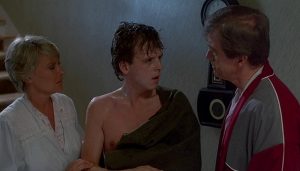 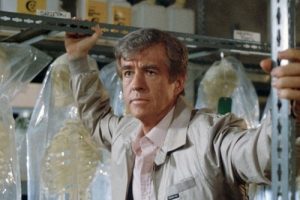 With a lot of love enjoy Clu Gulager!!

Check out my social media pages below: 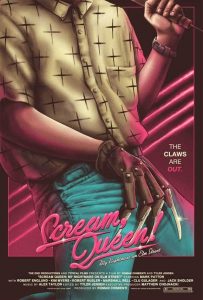 Join Mark Patton for a watching party of Nightmare On Elm Street 2 this weekend!!