Each week Gruemonkey ask’s celebrities from all area’s of entertainment what they’re favorite scary movie are and why. Cause ya know, celebs dig horror too!
This week we have a gal who is def no stranger to the genre with film’s like Hold your Breath, Evil Within, Axeman, House of Manson, and 2 Jennifer under her belt as well as the upcoming horror short An Evil Curiosity and a feature length film, Dwelling on the way. She is the beautiful, the sweet, and the talented…Erin Marie Hogan! 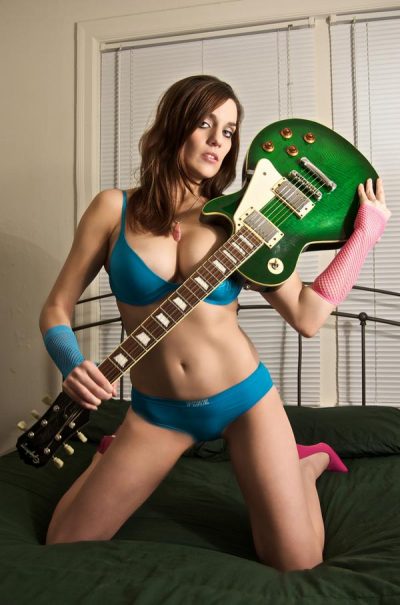 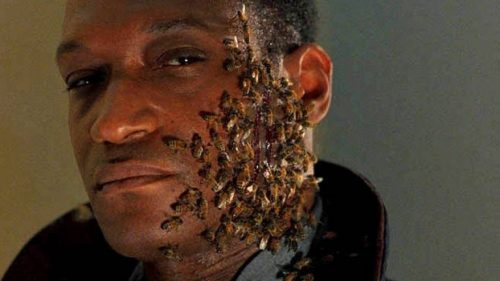 I love that Candyman takes place in an urban setting, and it addresses an old superstition, or legend. We all had those as kids. 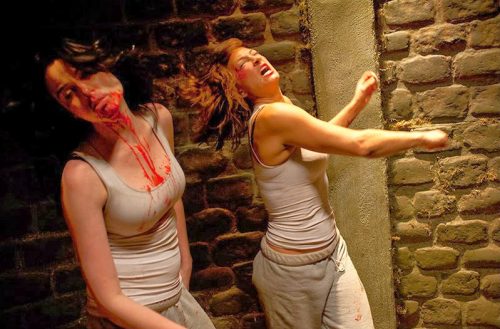 I’m always up for 90 minutes of women beating the be-jesus out of each other. 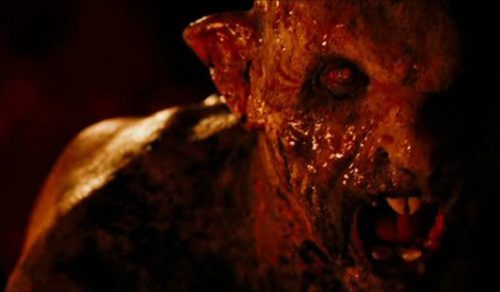 This was the first horror movie I distinctly remember with a diverse, kick ass, all female cast. There are some really great scares, and the casting is fantastic. 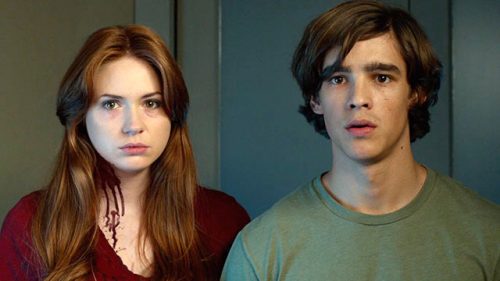 I know people piss and moan about Oculus but I loved it. The concept is brilliant, and well executed. 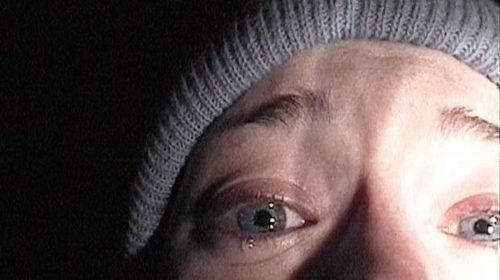 Blair Witch was the first horror movie I chose to see myself, and I wanted to learn to scream like that actress ever since then. I have to say the new one does found footage right, using the POV to the highest advantage. 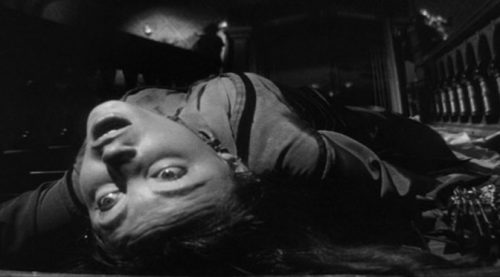 One of my first horror movies as well. No effects, just a real, creepy concept. 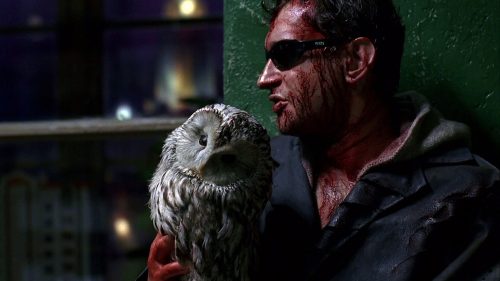 What is there to say about Night Watch?! Light and dark, good and evil, and I was engaged despite having to read. Terrifying thought. What if you woke up and everyone was gone? And who made zombies fast? Never scared of zombies until this one. 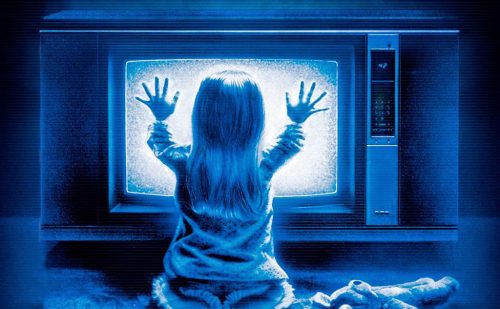 This TikToker watched 1,000 horror films and here are the ones she says will terrify you!!

KillTheCableBill.com is an amazing site to check out, find out the best horror films in each state!!